I live in a sicilian town of 4.500 inhabitants in the center of Sicily called Mirabella Imbaccari (province of Catania) and even here the coronavirus emergency is experienced in an almost unreal climate … the silence of these days projects us into a suspended dimension of time, a time that becomes precious to meditate on the coming tomorrow.
Unfortunately Coronavirus is a drama for Italy, especially for Lombardy, region of the north Italy which is the economic engine of my country.

These are the data for April 5 (source Ministry of Health):
Italy
Lombardy
Sicily

With a decree of the President of the Council of Ministers (and other provisions of law of State and Regions), from 9 March the Italians are forced to observe the following rules: distance of one meter from each other when leaving the house (protected by a mask) just to buy food and medicines, closing of all schools, universities, municipalities, theaters, cinemas, museums, gyms, shops with the exception of pharmacies and supermarkets, prohibition on leaving their municipality of residence, mandatory quarantine if coronavirus-related symptoms are accused (cough and severe fever).
The Italians are thus closed at home and remote working via internet (smart working) has developed.
Municipalities help the elderly and poor families through economic and voluntary aid that purchase food and medicines, while many volunteers and private associations make and give protective masks to the population (in Italy the masks are not produced and are imported from abroad) .

Municipalities proceed to sanitize towns and cities, law enforcement officers control the territory by imposing fines to the citizens who are away from home without justified reasons.
Half of the population of my country has emigrated to Germany and there they have now restrictive security measures.
In Italian hospitals doctors and nurses are on the front line of the fight against coronavirus, but there is a strong concern because health workers do not have adequate and sufficient protection systems.
In my town there are no infected people, the health situation is under control and family doctors intervene by phone to give psychological support.

The situation is serious but the greatest concern remains the economy when the health crisis will end … difficult times ahead that Italy will be able to overcome with the help of the European Union and the commitment of the citizens united against the virus. 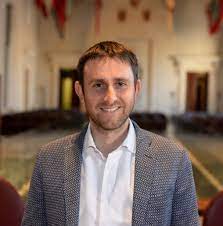 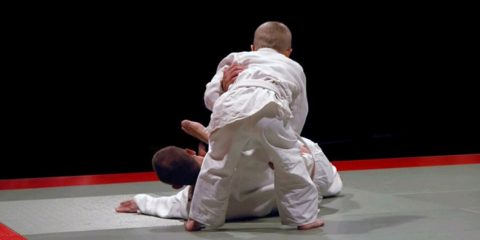 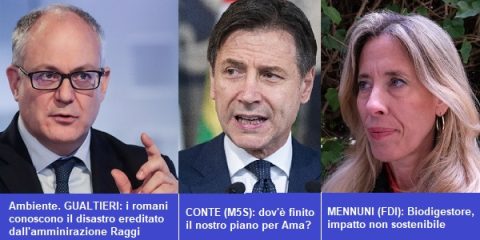 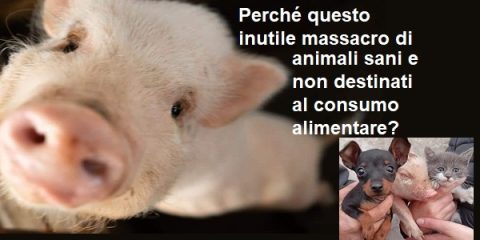 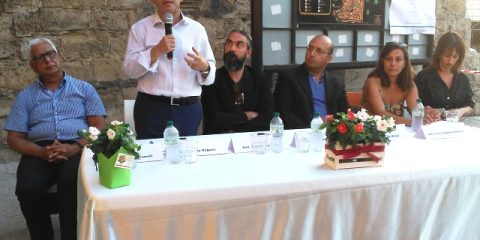 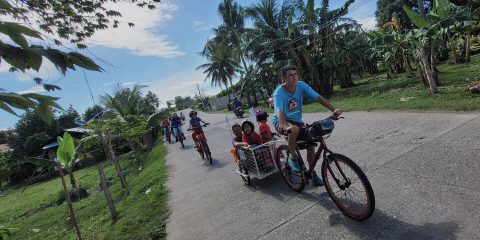 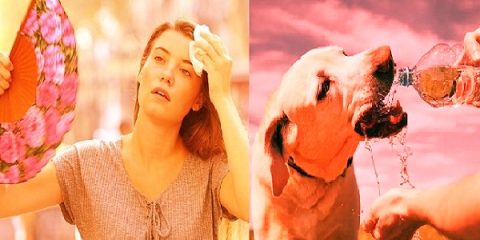 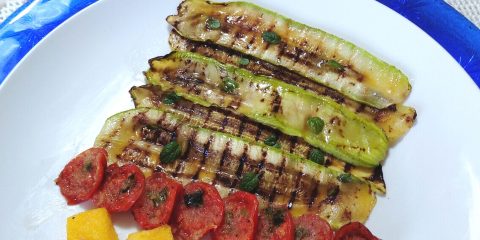 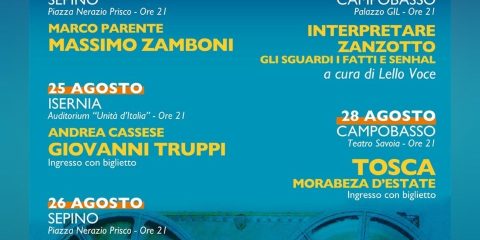